Here are some more details on our virtual guests, who have kindly agreed to avoid the scorpion pit and join us for the Lost Con. 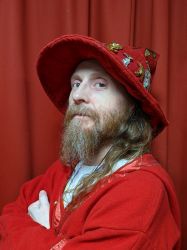 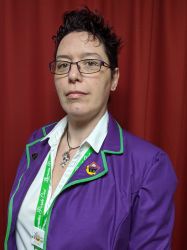 Jason Anthony-Rowlands started the Discworld Monthly email newsletter in 1997. 286 issues later, it has become a regular source of news on all things Pratchett, from new editions of his books, films, theatre productions around the world and even fan conventions. Subscribe today! 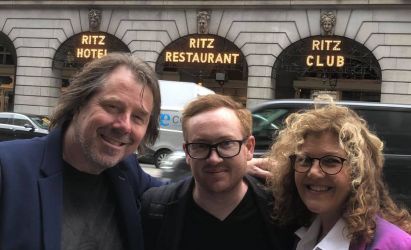 In 2013, Terry Pratchett and Neil Gaiman granted Australian-American husband and wife team Vicki Larnach and Jim Hare permission to adapt Good Omens into a musical. They were subsequently joined by Jay James-Moody to assist with the writing.

In May 2019, the show was first performed on stage in Wollongong, Australia. The good news is that this pre-release performance was filmed! We will be interviewing the team, seeing some scenes from the production and maybe singing along to some songs. 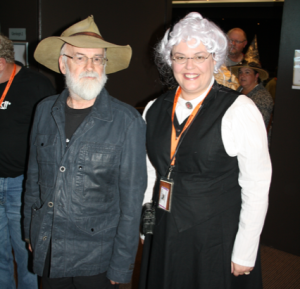 Karen J Carlisle is a writer and illustrator of steampunk, Victorian mysteries, and fantasy. She is also an enthusiastic costumer and a huge fan of Discworld. We first met her at the 2011 Australian Discworld Convention. 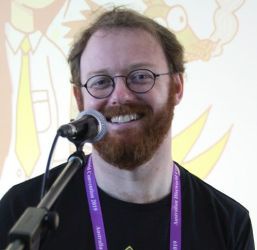 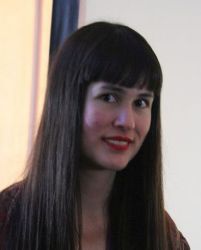 Writer Elizabeth Flux and comedian Ben McKenzie are on a 6 year (ish) mission to read and discuss every Terry Pratchett book on their podcast Pratchat. Based in Melbourne, they started in 2017 with Men At Arms and have continued steadfastly through plague, flood and fire!

They will record a special edition podcast live at the Lost Con, revisiting Men At Arms and once more pounding the mean streets of Ankh-Morpork. And there will be time for them to answer some of your questions. 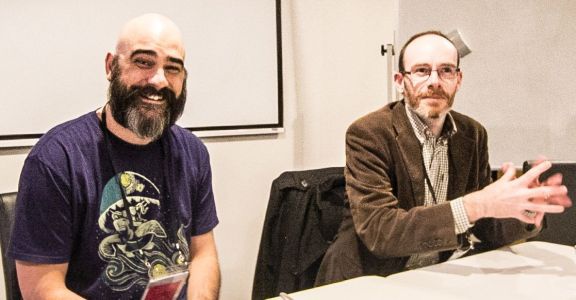 Daniel Knight (director) and Ahren Morris (producer) will be talking about their Unexpectedly Long Journey in making Troll Bridge. From first gaining permission from Terry Pratchett in 2003 to the film's completion in 2019 and its mammoth tour of film festivals around the world.

This was an Australian based, non-commercial venture, made with the support of Discworld fans from around the world. The film is now available for everyone to enjoy the wit of Terry Pratchett and the skilled cinematography of Snowgum Films 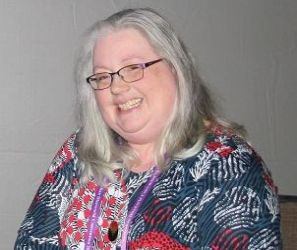 Tansy Rayner Roberts is an award-winning writer of science fiction, fantasy, feminist essays, and humour. She lives in Tasmania, Australia, with her family.

An enthusiastic fan of Terry Pratchett, she has written Pratchett's Women, a series of essays on the portrayal of female characters in Terry Pratchett's Discworld. And she joined us at the 2019 Australian Discworld Convention, to talk about Terry Pratchett and be the guest on a special edition of Pratchat. We may end up discussing sexism in Discworld!